Zhengzhou Railway Vocational and Technical College: 70 years’ railway education and over 200,000 graduates all over the world

At the initial stage, Zhengzhou Railway Vocational and Technical College was just an Intermediate Technical School affiliated to Zhengzhou Railway Administration. Then, it began to offer undergraduate education and offer education for foreign students. Later, it merged with three other colleges into Zhengzhou Railway Vocational and Technical College. Over the past 70 years of development, it has trained a large number of talents for China’s railway industry, and its graduates are spread all over the country. Committed to training highly-skilled talents with both integrity and ability, the college has produced nearly 200,000 middle and high-level technical and managerial talents, which has provided strong talent support and intellectual support for railway development in China.

Adhering to the school-running philosophy of basing the development on the railway industry, pursuing integrated development, strengthening the college with talents and combining integrity and ability, the college has won more than 50 national honors and more than 120 provincial honors, including “national backbone higher vocational college”, “national high-quality higher vocational colleges”, “Construction Unit for the national Double High-Level Construction Plan”, and “national advanced vocational education unit”. Regarding the future development of the college, Party secretary Xu Yan said that the college would take the 70th anniversary of the founding of the college as the starting point, seize the golden opportunity of the reform and development of national vocational education, give full play to the advantage of being located in the center of the double-cross high-speed rail hub, and realize win-win development with the upgrade of industrial technology. 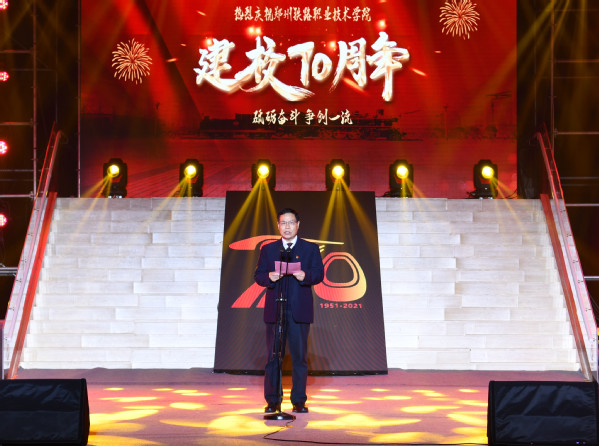 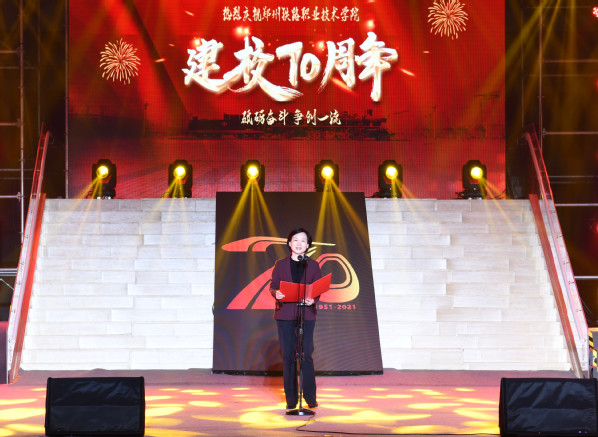 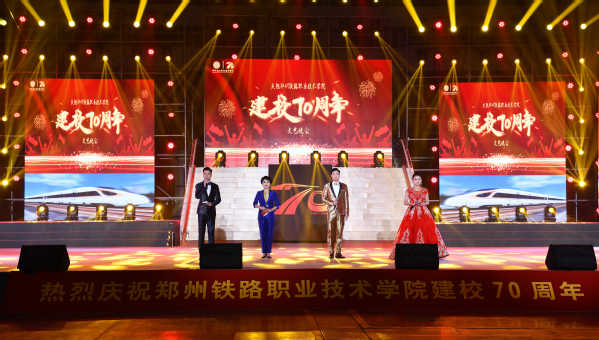 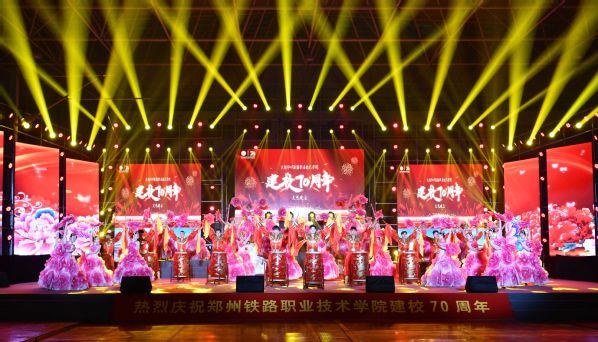 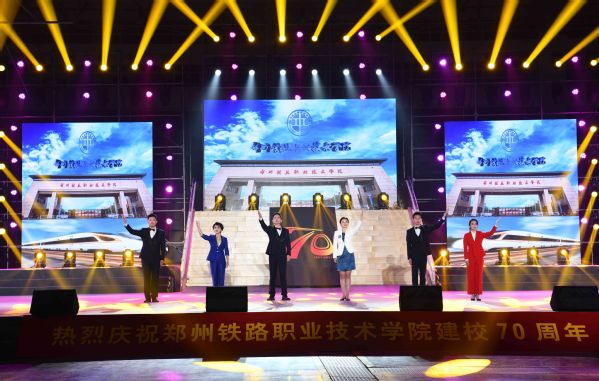 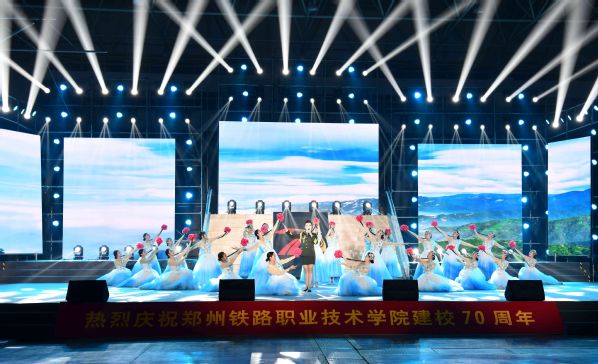 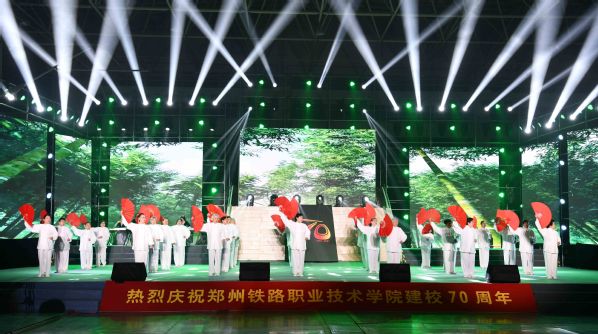 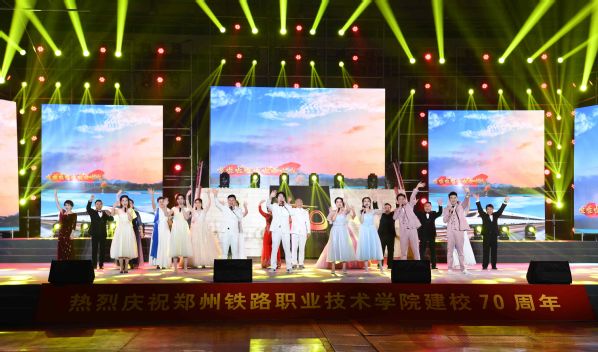 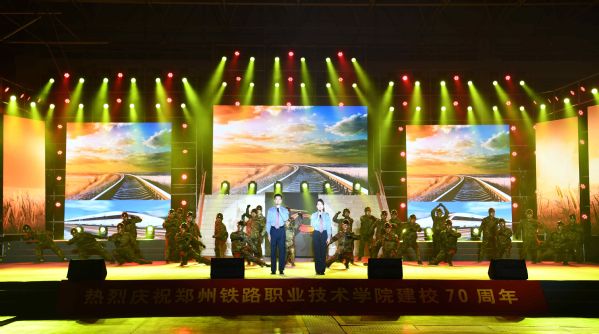 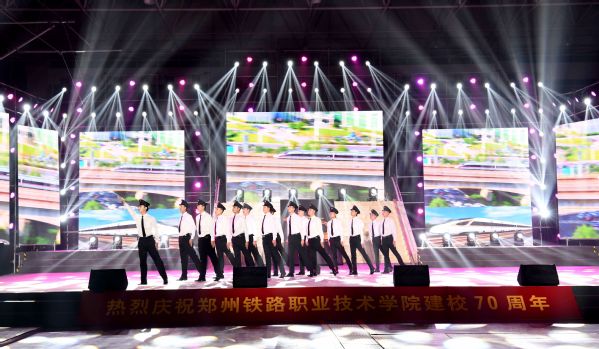 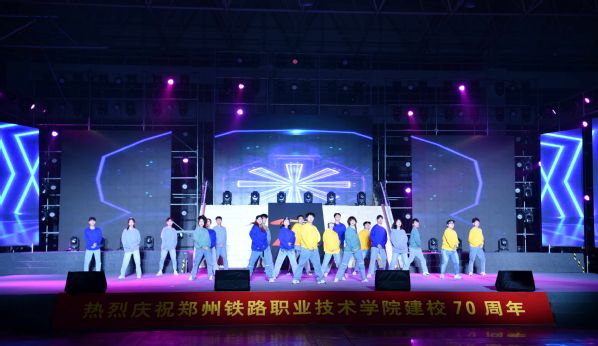 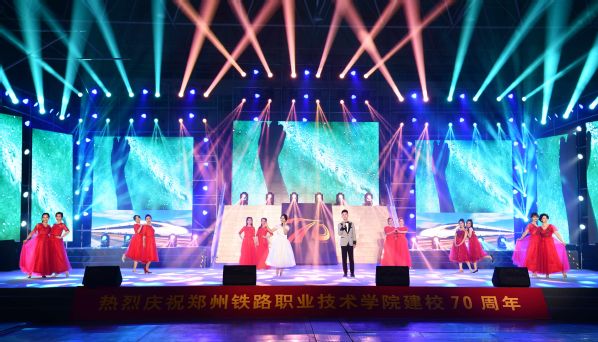 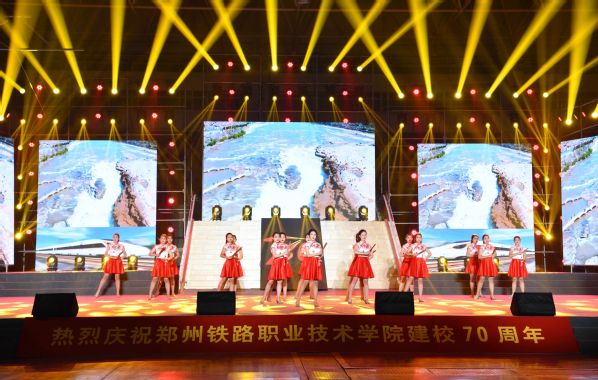 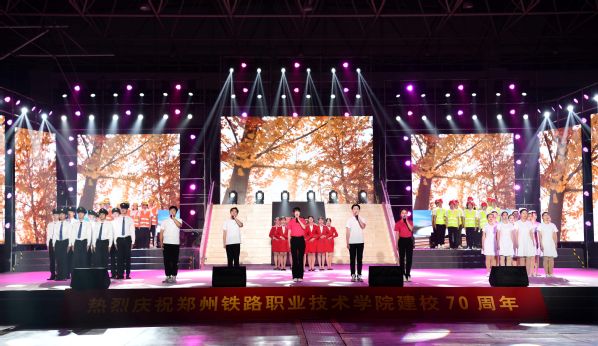 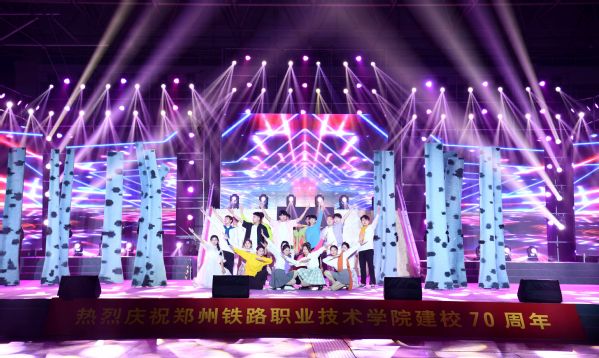 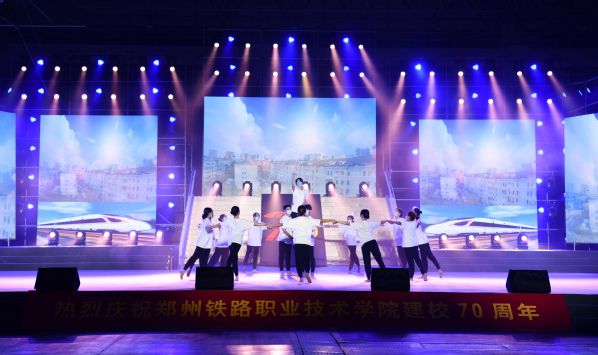 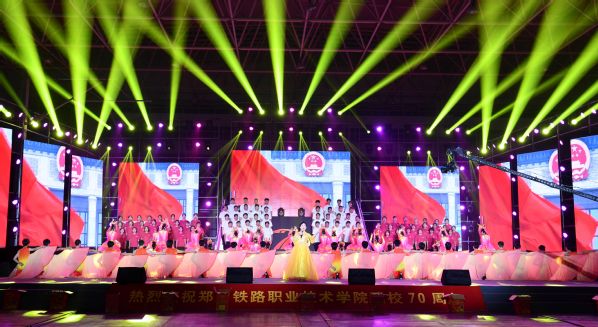 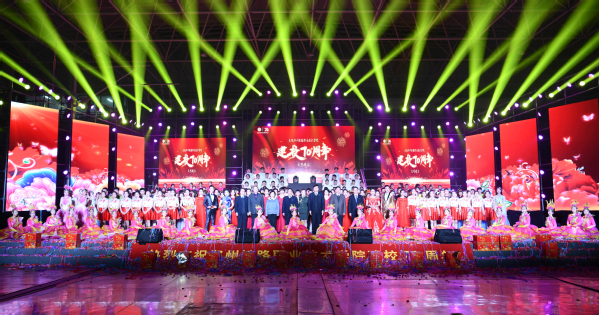 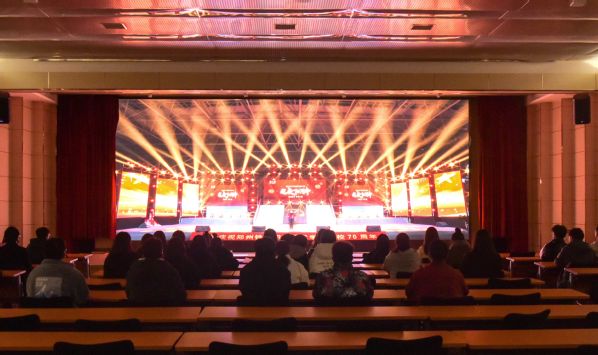